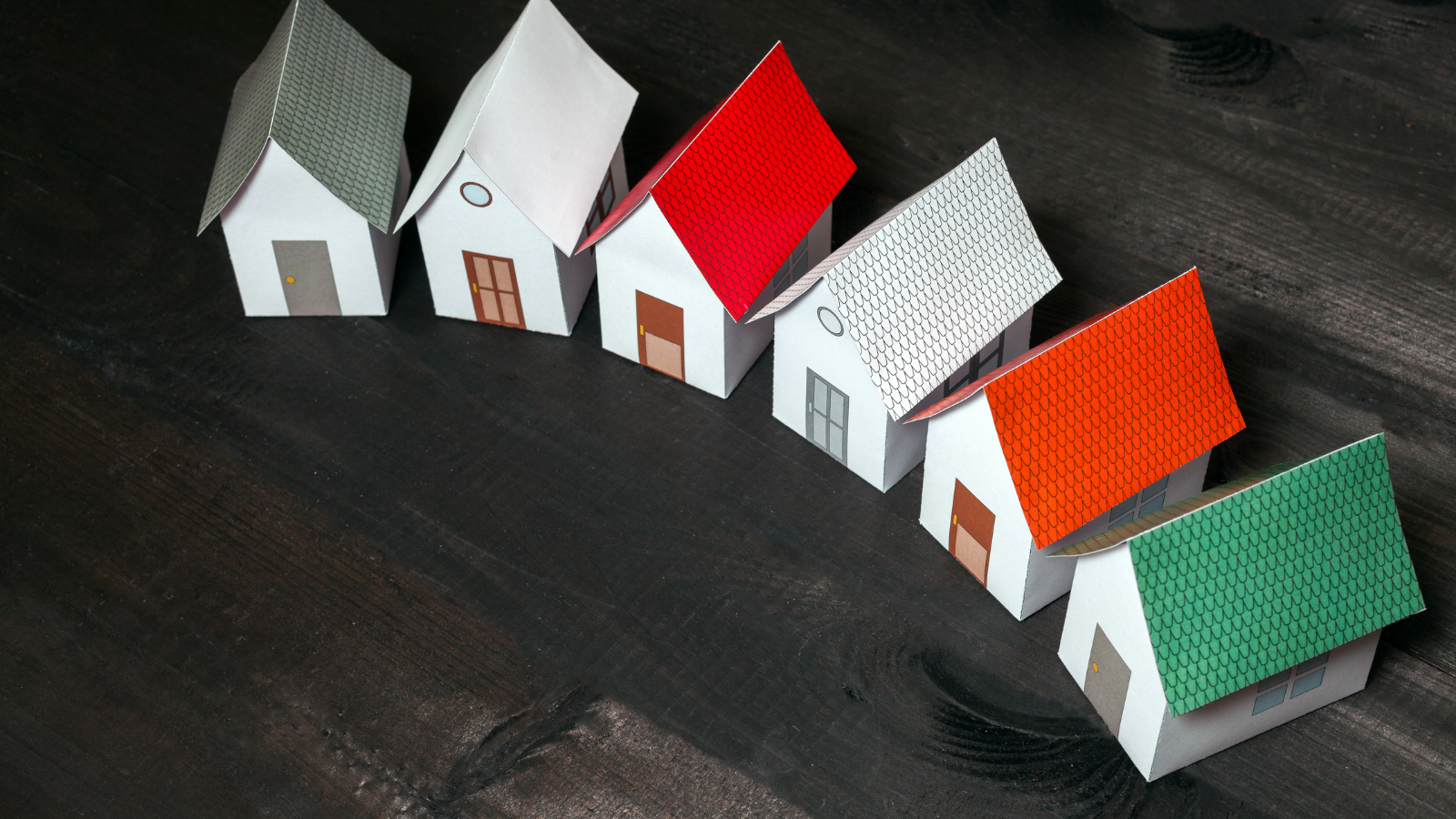 Over the past few years, infill housing has increasingly become one of the biggest hot-button topics of discussion at Winnipeg’s city hall.

Certainly, the state of residential infill development in Winnipeg is a cause for concern within the residential construction industry. To try to deal with the current divisive and arbitrary state of infill decision making at city hall, the City of Winnipeg has been working on developing a new strategy around infill development and has recently launched the next phase of public consultation, releasing its new draft guidelines for small-scale residential development for feedback from the public.

Any discussion on residential infill development in Winnipeg should begin with the directions laid out in the city’s high-level development plan adopted in 2011, titled OurWinnipeg. OurWinnipeg presented a 25-year development vision for the entire city. It positioned Winnipeg for sustainable growth, which is key to our city’s future competitiveness. This plan is required by the City of Winnipeg Charter, which requires the city to adopt a development plan that sets out long-term plans and policies.

In 2011, Winnipeg’s city council also passed the Complete Communities Direction Strategy as one of four supporting documents to the OurWinnipeg plan. The current version of Complete Communities deals with residential infill within the “Areas of Stability” section of the strategy. This section outlines the city’s direction on the tools that need to be developed to provide clarity and promote compatibility for infill housing in Winnipeg’s mature neighbourhoods. This current direction includes promoting a mix of all housing types, including multi-family, and encourages developments that increase density, or “intensification,” to occur at centres and along corridors.

Despite the perceived uncertainty around infill development, there continues to be fairly clear direction and language in place about what Winnipeg’s residential infill strategy should be based on. The gap appears to be the lack of adherence to the OurWinnipeg plan by decision makers and the lack of properly developed tools, such as clear and concise infill guidelines, through which Winnipeg’s infill strategy can be effectively implemented.

In 2011, a set of draft infill guidelines titled Infill Guidelines for Multiple Family Development in Areas of Stability were submitted to city council. However, these guidelines were never adopted, leaving a gap between the city’s high-level policy and implementation strategy around infill. This new set of guidelines is an attempt to fill that gap in order to create greater certainty around infill development.

The City of Winnipeg has also spent the past few years reviewing, updating and revising both the OurWinnipeg development plan and the Complete Communities Direction Strategy and have recently completed the public consultation on the discussion drafts of both documents. The new draft infill development guidelines will be an important part of how and where the City of Winnipeg will achieve its growth goals over the next 25 years. These are important documents that direct where and how new residential and commercial development will happen in Winnipeg. We encourage you read the draft infill guidelines and provide your feedback to the City of Winnipeg by visiting winnipeg.ca/ppd/PublicEngagement/InfillStrategy/default.stm.

Clear and concise guidelines are just one of a number of tools the city needs in order to properly address issues around infill development. Important tools such as density limits, understanding the existing sewer and water capacities in mature neighbourhoods, and having specific guidelines on historic and heritage designations must also be developed in concert with the revised guidelines so the city’s decision makers can make informed and strategic decisions on infill development.

Creating these much-needed tools and properly implementing them will help allow the City of Winnipeg to more consistently base its residential infill decisions on Winnipeg’s development plans and reduce the seemingly arbitrary nature of the current infill development approval process. This will create more certainty for neighbourhood residents, infill developers and city councillors. Greater certainty should improve housing choices and affordability in Winnipeg’s mature neighbourhoods while helping reduce the overall level of frustration and anxiety around infill development we continue to see in Winnipeg.